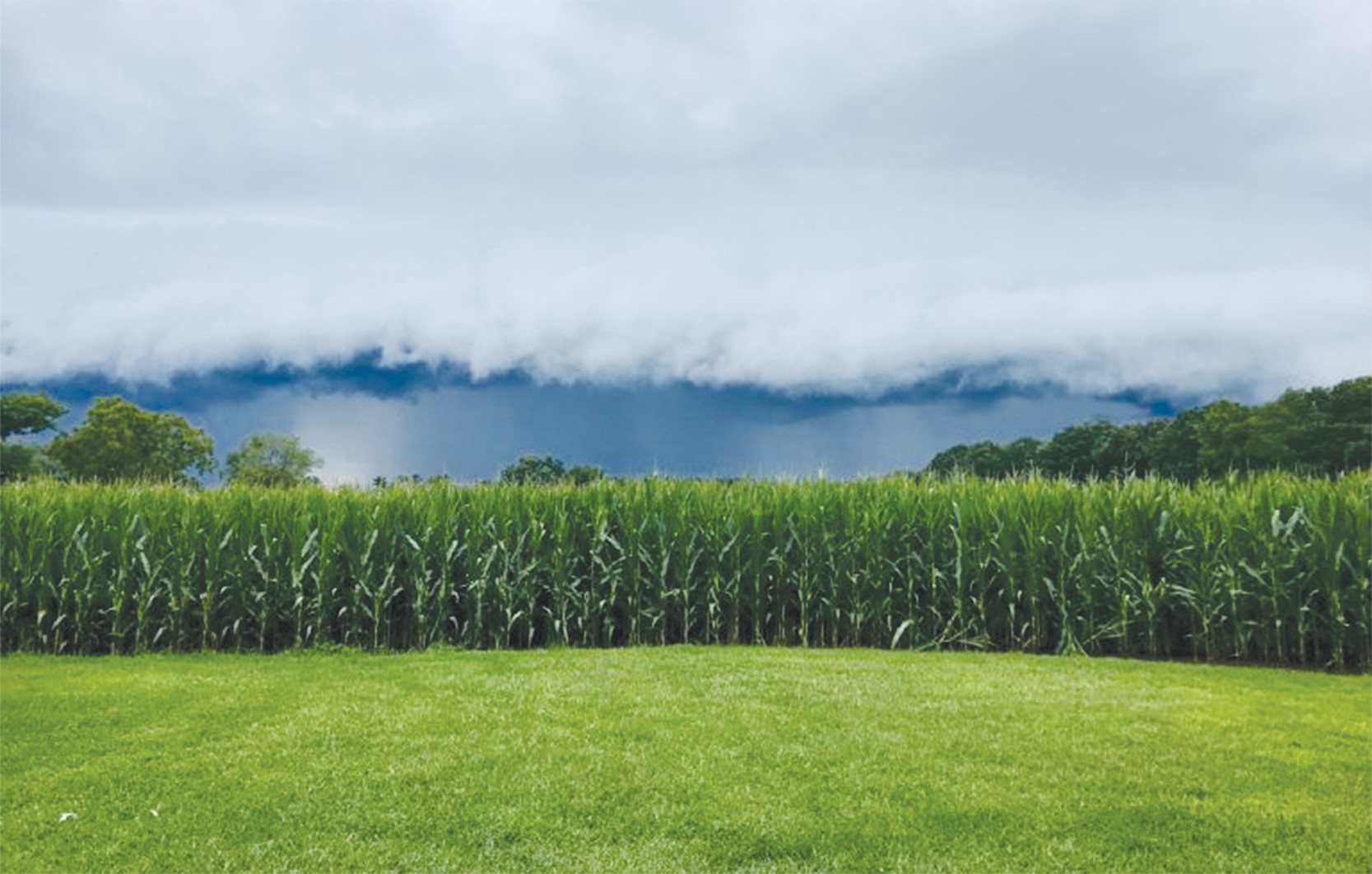 The ministry of agriculture and food security has urged all farmers to kick-start summer cropping in the rural areas, foothills and lowlands of Lesotho.

This appeal was made by the minister of agriculture and food security Keketso Sello at a press conference in Maseru this week.

Sello revealed that the government of Lesotho through the ministry of agriculture and food security is shoring up and availing seeds and fertilizers for summer cropping.

Sello said his ministry will continue to sell farmers seeds and fertilizers at subsidized prices; the prices of seeds will be reduced by 70 percent and fertilizers by 80 percent.

“Both the fertilizers and seeds will be available in the 10 districts from next week Tuesday at the ministry of agriculture and agriculture storage facilities.

“Famers who need the fertilizers and seeds should report to the nearest agricultural office to find all necessary information,” he said.

He revealed that last year, summer cropping had successes and challenges. Some of the major challenges include heavy rainfalls which were experienced from November 2021 to March 2022.

“These heavy rainfalls affected summer cropping on a large scale; some fields were washed away by heavy floods. As a result, a good number of farmers were unable to harvest and production was affected,” Sello said.

The director of crops at the ministry of agriculture and food security Rorisang Mantutle said for 2021/2022 summer cropping, the heavy rains made a big destruction in the fields resulting in poor harvest,

Mantutle said on average, there was an average harvest of 0.2 tons per hectare while normally the country usually harvested two tons on a 1.5 per hectare.

In January this year, Mofihli Mošetšero of the department of crops predicted low crop production from last summer, warning that staple foods such as maize, sorghum and beans were among the crops that were likely to be more affected.

He said some farmers who started planting when the summer season began in early August to October could suffer poor harvests due to heavy downpours which had washed away soil nutrients, resulting in infertility.

“Too much rain with no sunlight prevents the veins of the crops to absorb nutrients from the soil, resulting in crops that either do not grow, or turn yellowish in colour. Crops also need sunlight to grow and when there is no sunlight it means those crops will not grow properly.

“Another issue is that since the rains came as early as October, by that time some people were still hoping the rains would stop and give them time to start putting seeds in the soil. The rains continued, resulting in waterlogged fields which made it hard for farmers to plant.

“All this suggests that we are going to fall short of food this summer season,” he warned.