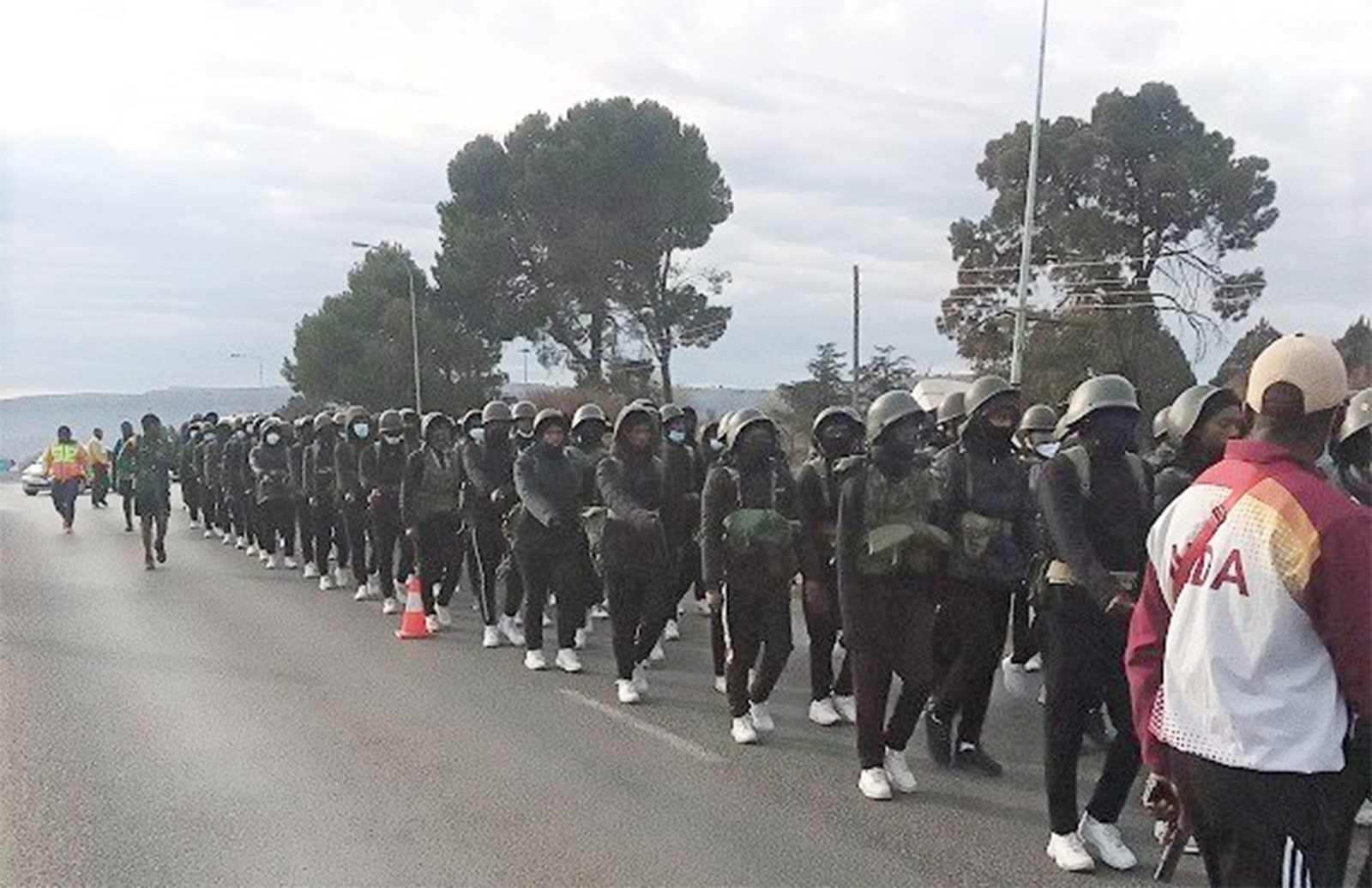 The Lesotho Defense Force says it has come to its attention that there is a group of people who are threatening the youth that attended boot camps at LDF.

This is according to a statement which was released on Friday.

“As the LDF had promised to protect the youth who attended the boot camp, we promise to take very harsh measures to make sure to end these criminal acts against the boot campers.

“The LDF also pleads with chiefs, parents, law enforcers, human right defenders and the nation at large to urge those who are committing these criminal acts of threatening these youth to stop immediately,” he said.