New look LETOFE is back 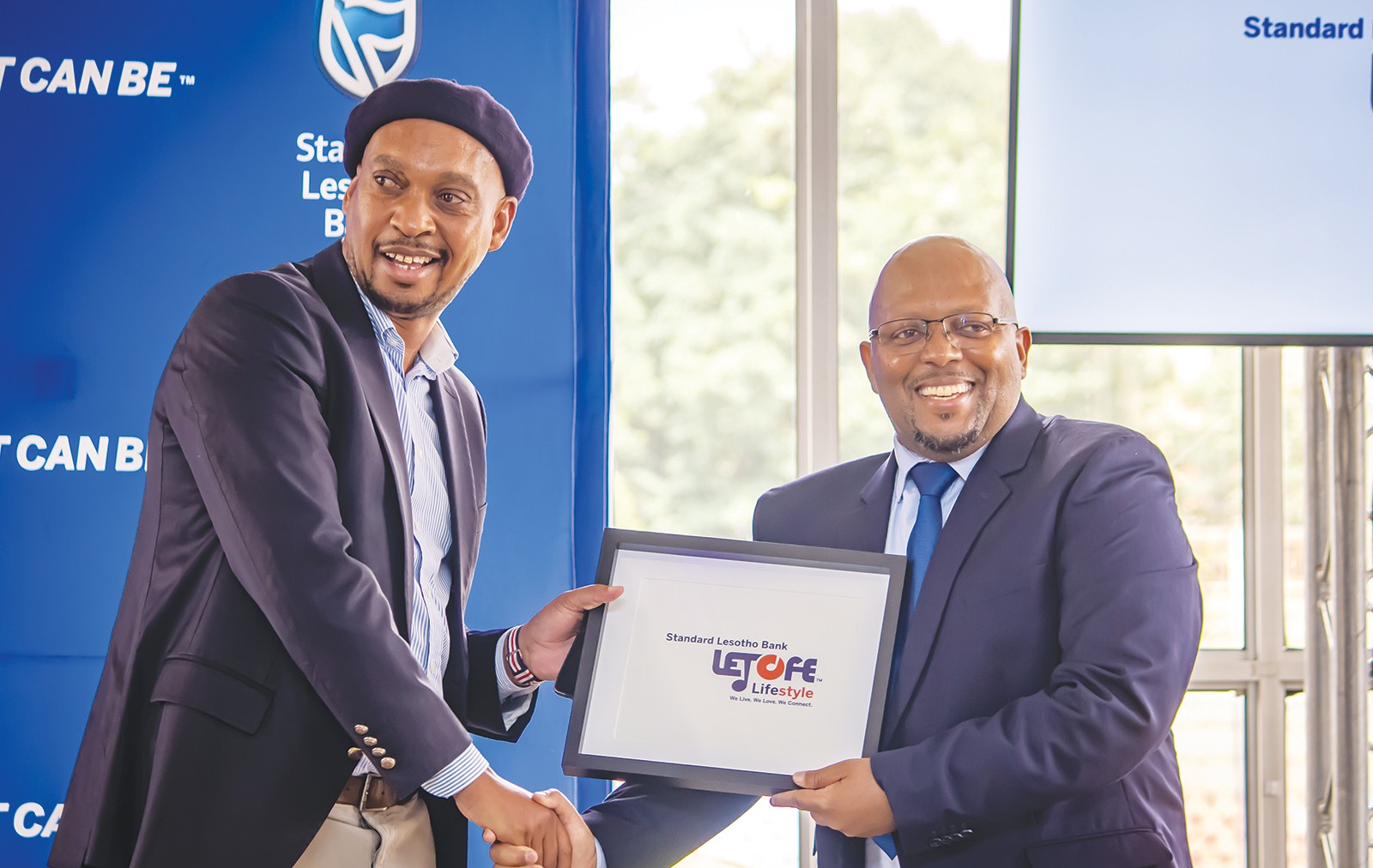 The eagerly awaited 18th edition of the Lesotho Tourism Festival (LETOFE) is back, but this time, reinvented, restyled and with a new name: the Standard Lesotho Bank LETOFE Lifestyle Experience.

Standard Lesotho Bank LETOFE Lifestyle Experience will be at Thaba-Bosiu on December 17 2022.

Having been supportive of the festival since 2005, the acting head of brand and marketing at Standard Lesotho Bank, Kheleli Manyathela said with the festival beckoning LETOFE is one of the biggest festival Lesotho has witnessed.

Now 17 years on the trot, Manyathela was proud to announce Standard Lesotho Bank has renewed its contract for a further three-years period ending 2024.

He revealed that the festival is back and has grown in leaps and bounds to become one of the biggest features of our entertainment calendar during the festive season, attracting multitudes far and wide.

Manyathela disclosed that the festival seeks to transcend beyond the bounds of music and promises to be a hotspot for all things such as food, drinks, music, art as well as lifestyle, while still preserving its mandate as a tourism event.

He further said this instalment shall also see a synergy between Standard Lesotho Bank LETOFE Lifestyle and local powerhouses and entrepreneurs Bonono Merchants and House of Thethana, who will produce exclusive merchandise as well as showcase their products during the pop-up activations and at the official Standard Lesotho Bank LETOFE Lifestyle event.

“Art and heritage means a lot to us as Standard Lesotho Bank hence the support of both the arts and music shows,” Manyathela said.

On his part, the founder of LETOFE Montoeli ‘Moleli said the LETOFE all started as a jazz festival and now has allowed artists to elevate their crafts and influence in the music industry.

‘Moleli also celebrated and paid tribute to pioneering and fallen music heroes who have unfortunately lost their lives during COVID-19.