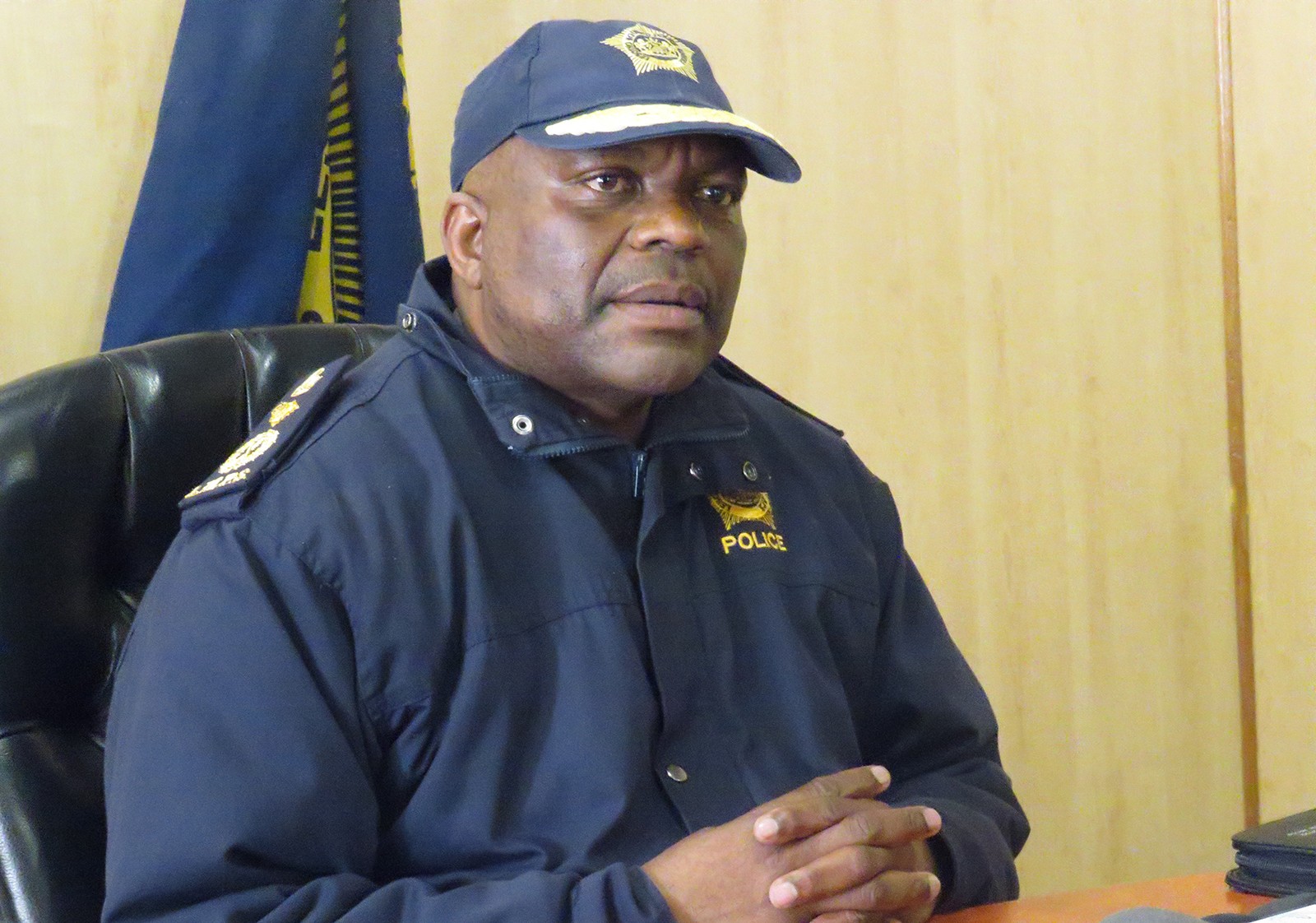 The Lesotho Mounted Police Service (LMPS) have heaped praise on the country’s youth believing their use of social media platforms helped uncover some criminal activities.

In his Tuesday’s address to the media, Commissioner of Police Holomo Molibeli openly admitted that the social media contributed into providing leads to the criminal activities that have recently rocked the country.

He said although the police were not encouraging the use of social media, they were aware social media helped in breaking the deadlock on some criminal acts.  He said the police have followed up some of the leads which during their investigation found that there were crimes being committed.

“If we were never given those leads, maybe we could have ended up losing some of the lives. I therefore plead that that good use of social media continue to assist us as the police. We have also formed a new department here among us called cyber security department which is meant to help the police in tracking down crimes that happen in the country using the internet,” he said.

At the same conference, Senior Assistant Commissioner Khethang Tenane, who is responsible to the Criminal Investigation Department (CID) gave updates on the recent criminal activities that sent shock waves to the general public.

He said after hearing media rumours about a woman believed to have been slaughtered after being hijacked, investigators could not locate the scene of crime nor find the slain unidentified woman. The report was aired on media by an unnamed woman who claimed she and the slain one were hijacked by a group of men to an undisclosed area where her co-traveler was slaughtered.

He said the police contacted the surviving victim and tried to locate the place where the incident happened.

Until thus far the police have not found any reports of a discovered dead body or any missing person, he added, noting that investigations were on track.

On another case, Tenane said four men who were apprehended by the Naleli community on suspicion of plotting to rob one business entity. They were eventually arrested by the police who had received reports about the four being assaulted by the villagers.

Among the four men there was Lekhooa Moroke of Mahloenyeng in Matsieng. He was wanted on two crimes of murder of two men.

Tenane said Moroke started giving leads about the guns which were allegedly used during the murder. He disclosed that four guns were confiscated while four other suspects were nabbed. They have already appeared before court facing murder charges and illegal possession of firearms.

Tenane further showed that in relation to the recent robberies four men who are linked to the cases have been arrested and investigations are continuing.

He also added that to strengthen the operation there is another mobile operation that runs from Mabote to Ha Foso.